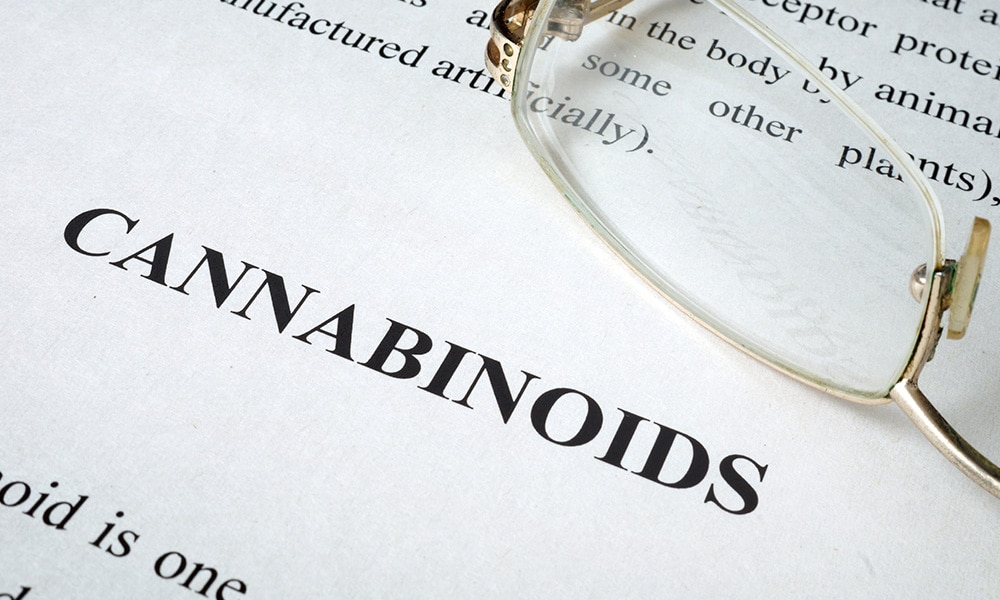 CBN Vs. CBD Which Is Best?

Cannabis contains numerous beneficial compounds. Two of the most well-known are the cannabinoids THC and CBD. Studies show that CBD provides many significant benefits, such as reducing inflammation and easing anxiety. As more scientists research cannabis and its compounds, they’re finding that many of the other more than 100 cannabinoids in the plant provide some significant benefits as well. One that’s gaining a lot of attention is CBN. While it sounds similar to CBD at first, the two cannabinoids are actually very different from one another. Here’s what you need to know about CBN Vs. CBD.

CBN Vs. CBD What They Are

CBN (cannabinol) and CBD (cannabidiol) are both cannabinoids within the cannabis plant. CBD comes from CBDa, or cannabidiolic acid. The acid transforms into active CBD when the plant gets exposed to heat, a process called decarboxylation.

CBN, on the other hand, is a byproduct of the degradation of THC, which comes from THCa (tetrahydrocannabinolic acid). THCa converts to active THC through decarboxylation as well. As cannabis ages and THC degrades, which occurs as a result of exposure to oxygen and light, then CBN forms.
CBD is well-known for being a non-psychoactive cannabinoid. It doesn’t cause you to get high, no matter how much you use. As a byproduct of THC, CBN does have some psychoactivity, but it’s not nearly as potent as its precursor.

CBN, like THC, has an affinity for your CB1 receptors. The molecules bind with the receptors to unlock specific effects. 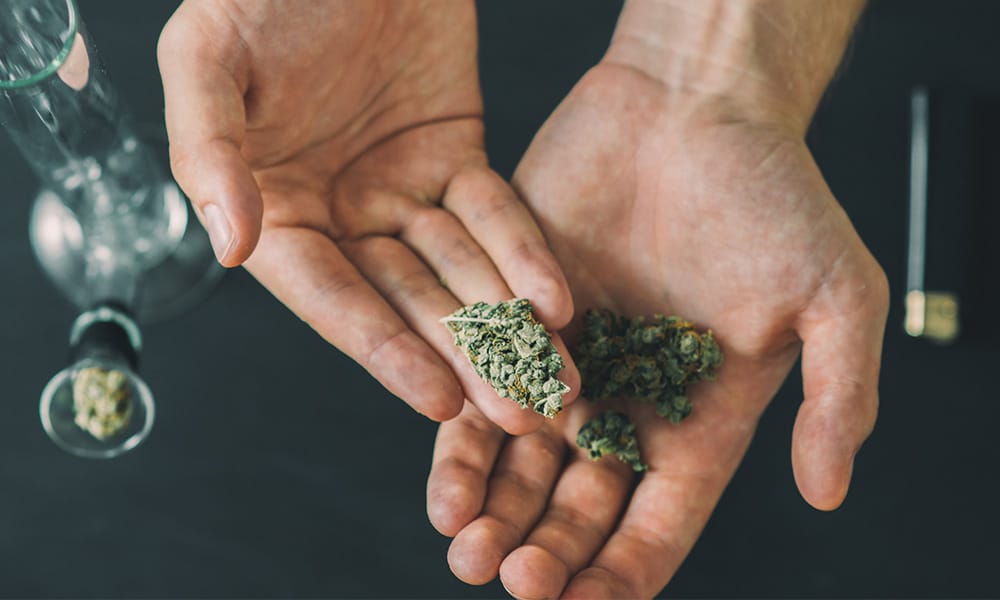 Potential Benefits of CBN Vs. CBD

CBD is known to provide several health benefits for cannabis users. Some of the most common include:

One of the most significant benefits of CBN is that it has powerful sedative effects. Some studies show that it may help you to fall asleep faster and stay asleep longer. What’s more, CBN doesn’t have the same unwanted side effects that accompany most over the counter and prescription sleep aids.

While CBN doesn’t have nearly the same amount of potential health benefits as CBD, it does offer a few others, such as:

CBN may also act as an appetite stimulant, which can be particularly beneficial for those who are having difficulty eating, such as cancer patients.

CBN and CBD might be two different cannabinoids that interact with the body in different ways, but they both provide significant potential benefits, some of which overlap with one another. They also have very few side effects, a stark contrast to many conventional OTC and prescription medications. While more research is needed to understand CBN fully, what we do know is that the results are promising.