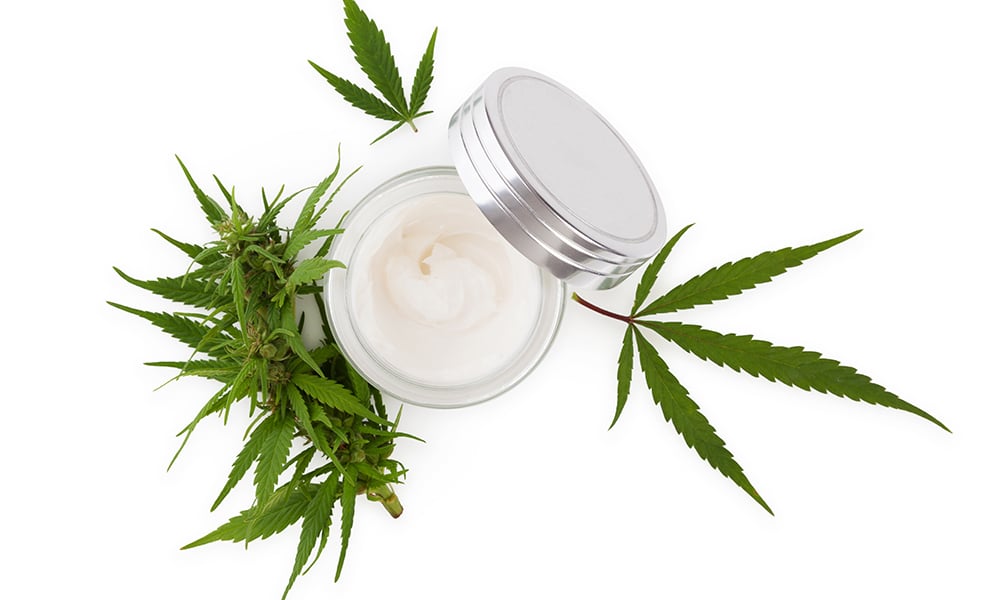 Today, there are numerous topical cannabis products on the market. For the most part, you’ll find full-spectrum, broad-spectrum, and CBD or THC isolate products on the shelves of your local dispensary. As science discovers the benefits of the lesser-known cannabinoids, you’re likely coming across products featuring those compounds. One such cannabinoid that’s been gaining attention is CBC. Here, we’ll go into what CBC cream is and what it can do for you. 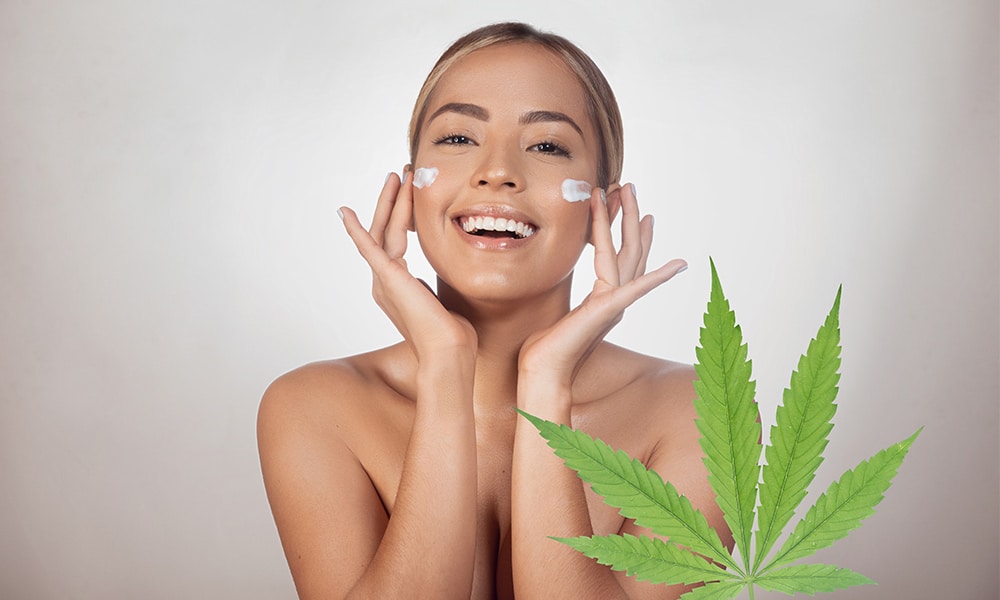 CBC (cannabichromene) is one of the more than 100 known cannabinoids in the cannabis plant. Like other cannabinoids, it comes from cannabigerolic acid (CBGa), which is the precursor to THCa, CBDa, and CBCa. Plant enzymes break CBGa down into one of these three compounds. When exposed to heat and light, CBCa converts into CBC.

Like CBD, CBC is non-psychoactive, meaning that it won’t get you high. Neither cannabinoid binds well with CB1 receptors, so it won’t cause you to get high if you inhale or ingest it.

One of the biggest differences between CBC and CBD is that CBD is one of the most abundant cannabinoids in the cannabis plant. CBC occurs in much smaller concentrations. As such, it often goes mostly ignored. Some even believe it to be a typographical error. Science, however, is showing that there are some benefits to the cannabinoid.

CBC cream is a topical cannabis-infused product. While the cannabinoid is still relatively new and there’s not a lot of research on it, the science is showing that a topical application could provide some benefits:

Relief from Pain and Inflammation

Applying a CBC cream to your skin can help to alleviate pain and inflammation. You may achieve greater relief, however, if the cream contains other cannabinoids, such as CBD or THC. Even if your topical contains THC, you won’t have to worry about getting high, as the cannabinoids never reach your bloodstream.

CBC shows strong bacteria-fighting properties against both gram-positive and gram-negative bacteria. It also shows mild to moderate anti-fungal properties. It may, then, be effective for preventing infections.

May Combat Certain Types of Headaches

While the cannabinoids in CBC creams don’t reach the bloodstream, and therefore can’t eradicate every headache, a topical application could be beneficial in tension headaches. CBC cream could help to alleviate the pain and tension in your neck or shoulders, which could then help to lessen the headache’s severity.

While most people know about the benefits of CBD and THC these days, science is beginning to uncover some amazing benefits of the other cannabinoids. Topical creams, like CBC cream, can provide effective, localized relief without the need to smoke or ingest the plant in any manner. If you’re interested in trying CBC cream for yourself, take a look to see what your local dispensary has to offer.